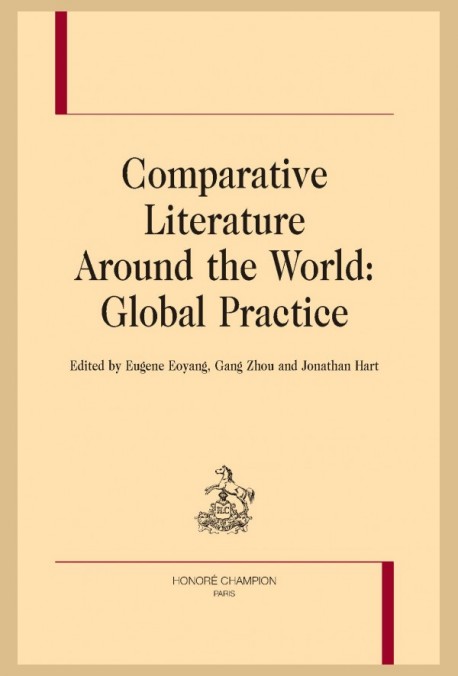 Jonathan Locke Hart (Shandong University/University of Toronto/Harvard University, Life Member, Clare Hall, University of Cambridge and Fellow of the Royal Society of Canada) is a poet, literary scholar and historian. He is the author of many essays, articles and books, including Aristotle and His Afterlife : Rhetoric, Poetics and Comparison. Paris, Champion, 2019.