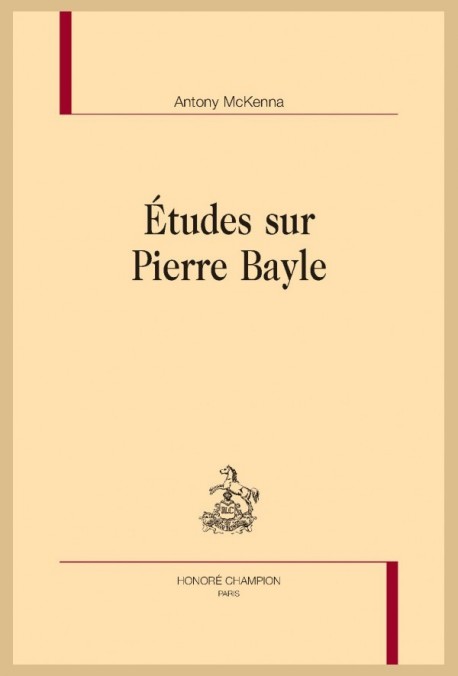 Pierre Bayle’s status in the philosophical, religious and political debates of his times has been radically altered of late: once presented as a mere observer, he now appears as one of their key players. This collection of studies contributes to this new interpretation of the import of Bayle’s rationalism.